The Library Foundation was created in 1999 to provide an opportunity for individuals, businesses and foundations to participate in building a library system for today and future generations. Funds raised by the Foundation do not replace the Library’s core funding, but enhance collections, programs and services. Through the generosity of our donors, we can help ensure that knowledge, information, programs and services are accessible to all Calgarians.

$17.27M raised in 2018! Calgarians love their Library and showed their support with our most successful year yet.

The Central Library was heralded by Architectural Digest as one of “the most anticipated buildings of 2018” and one of “the world’s 9 most futuristic libraries.”

In 2018, the Calgary Public Library had:

Patricia A. Whelan Performance Hall dedication was made with a historic $5 million gift to the Library from Conrad Whelan. The 336 seat performance hall at the Central Library was named in honour of Patricia’s passion for performing arts and love of the library as a gathering place for education of all kinds.

We invited Calgarians to customize a window frame at the new Central Library through a donation to the Library Foundation. 2,287 inscriptions were installed before opening on November 1, 2018.

We introduced two new Locked Library events, starting with an underwater adventure at the Crowfoot Library followed by a scientific exploration of the former Central Library.

The Giuffre family joined our Add In Founding Partners with a $1.5 million gift and was recognized at the Giuffre Family Library.

18,399 unique supporters have given to the Add In Campaign for Calgary’s Library. That’s more than 1 out of every 100 Calgarians.

An evening of celebration brought 700 Calgarians into the newly opened Central Library to mark this milestone addition to our city. The night featured keynote speakers Craig Dykers, Founder of the architecture firm Snøhetta, who designed the library, and Calgary born artists, Tegan and Sara. Guests raised more than $775,000 in support a Spotlight Speaker Series for the Central Library, which will provide free access to talks by creative thinkers and foster innovative thought leadership in our city.

How We Do It

What You Can Do

You can support your Calgary Public Library by:

We love this message that came in with our recent mailing - we have the best donors! ❤ t.co/c8MQNdOOKA 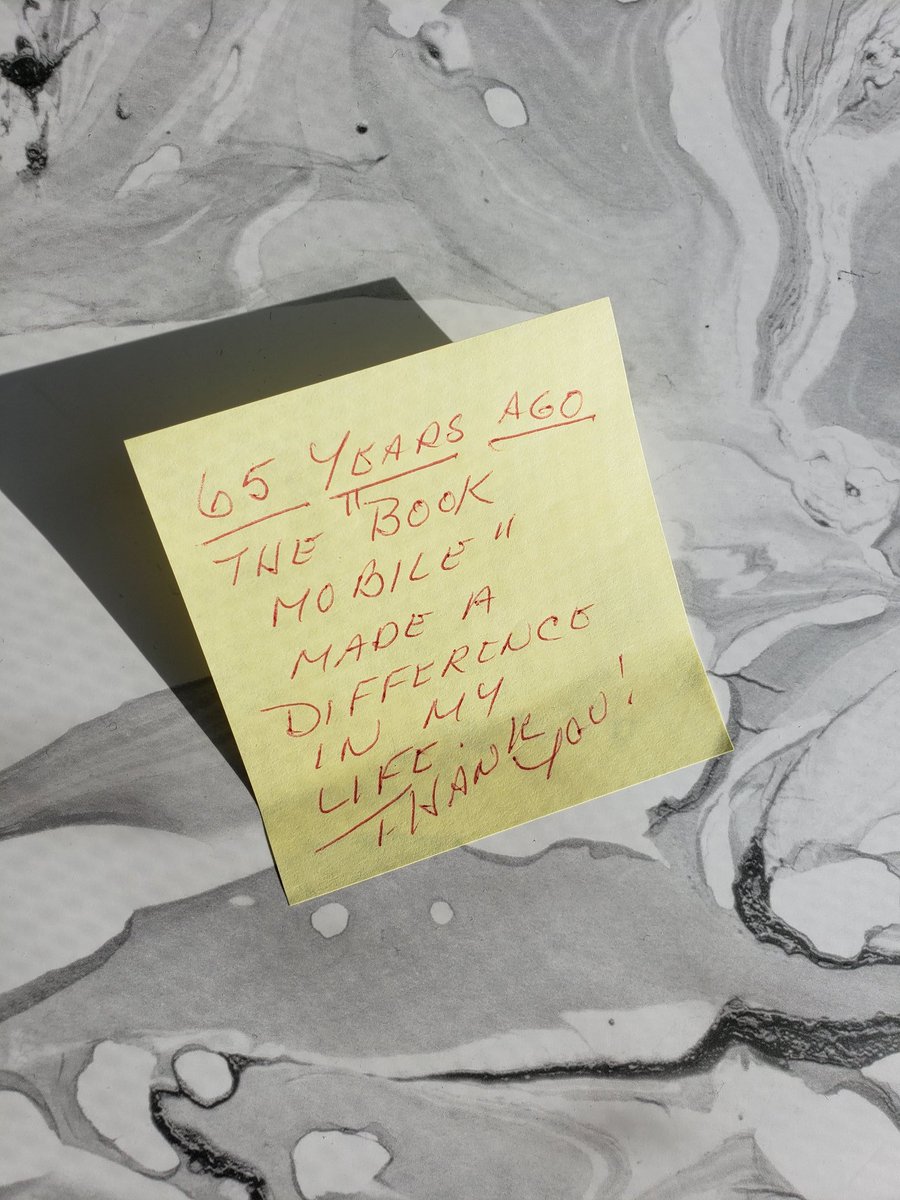